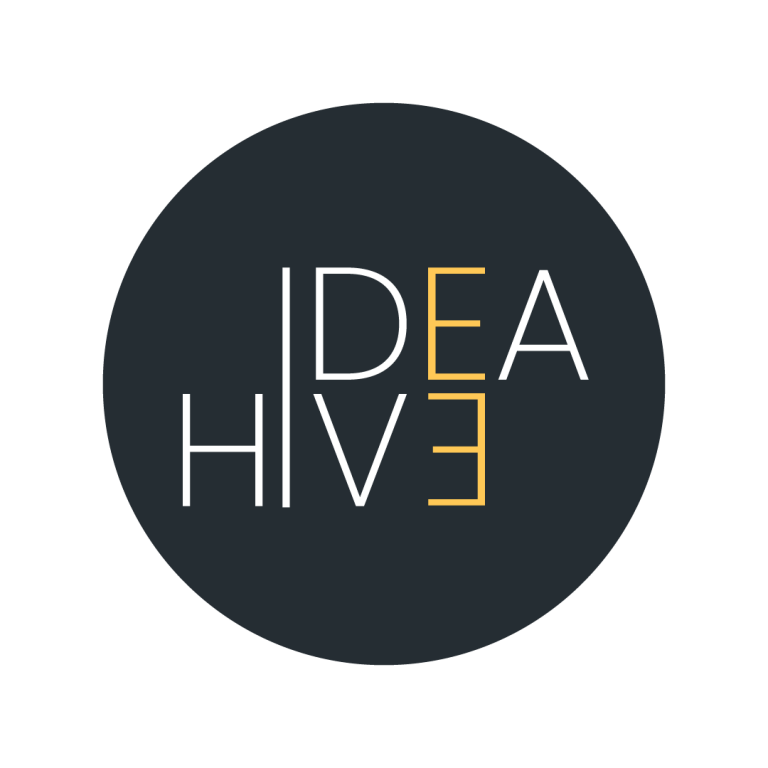 Voting is an integral part of modern society; the people’s voice ultimately has the power to incite change. We wanted to give power to the people.

The Challenge: Introduce new value meals while sparking a debate that will determine which flavour is the best. We wanted to depict an election-like campaign where burgers go head-to-head fighting for the “top spot”.

The Solution: Shamelessly stolen from the famous Big Mac Bacon campaign. We wanted to rally fans to vote for their favourite flavour – Elections style. From announcing the candidates of the parties to inauguration speeches, we wanted everyone to participate and share their opinions on what makes their ultimate flavour. 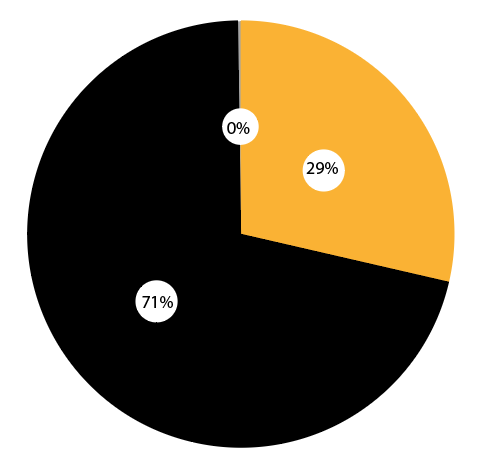 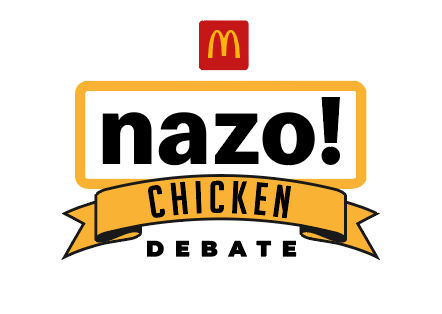 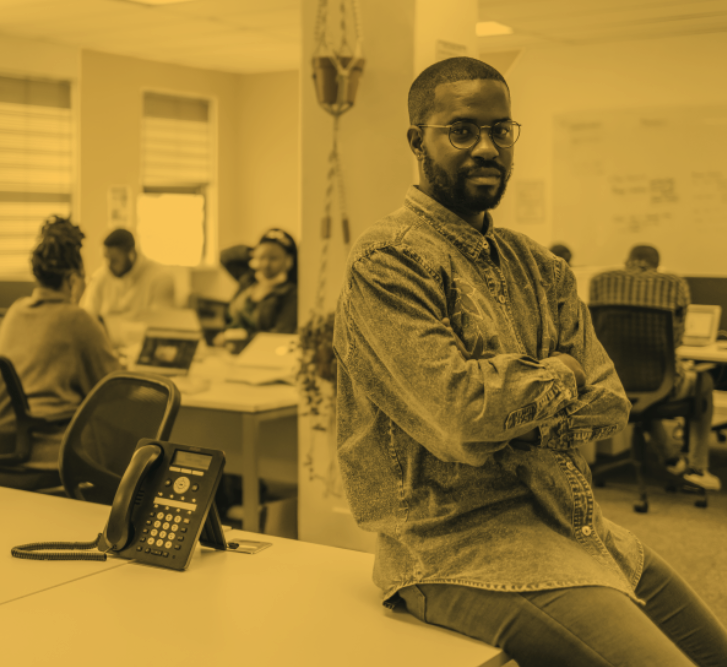 Join our newsletter to receive the latest updates!